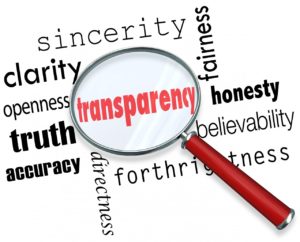 There is much discussion around the need for transparency in the healthcare sector, with patient advocacy groups being a strong voice in this discussion. However, what about their own transparency?

The database, called “Pre$cription for Power,” shows that donations to patient advocacy groups tallied for 2015 — the most recent full year in which documents required by the Internal Revenue Service were available — dwarfed the total amount the companies spent on federal lobbying. The 14 companies that contributed $116 million to patient advocacy groups reported only about $63 million in lobbying activities that same year.