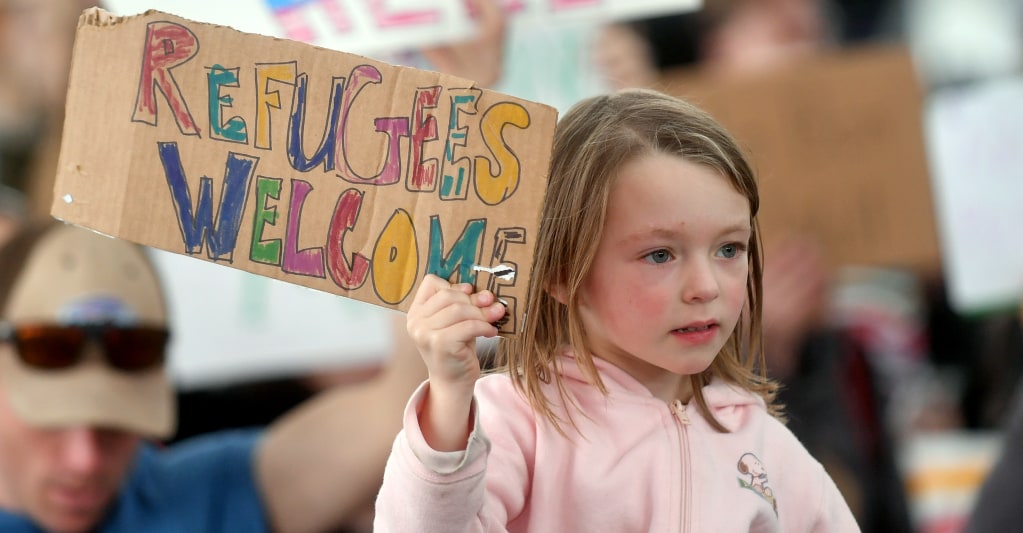 In the wake of President Trump’s recent travel ban, which prohibits individuals from seven countries from entering the United States, Canada has extended a helping hand. In particular, recognizing that some of these banned individuals are children requiring medical attention, these children may be obtaining the treatment they require in Canada.

“Canada is a country that has always looked into ways it could reach out and support vulnerable people around the world.”
(Canada Will Offer Healthcare To Critically Ill Children Affected By Trump’s Muslim Ban)