With COVID-19 at the fore of many people’s minds, other things can be overlooked. Unfortunately, this is seemingly the case for drug overdoses. According to Avery Haines in her article, “‘Man, I’ve seen a lot of people die’: Canada’s other health crisis,” 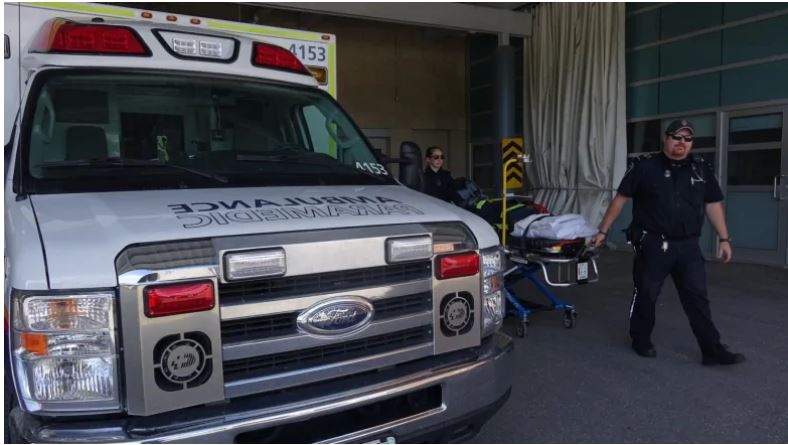 “Not my loved ones,” you might be thinking, and I hope you’re right. It’s certainly easier to believe, as I once did, that the opioid crisis is some far-off threat, like a flood or fire in another province. The reality is that it may be bigger and closer than many of us want to admit.  (Excerpt from a cbc.ca opinion piece written by Katherine Steinhoff.) 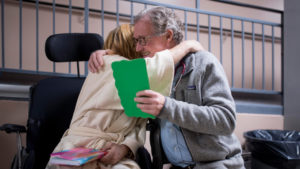 “At 9:30 a.m. on a bitingly cold early-winter morning, Jeffrey Turnbull is preparing to head out on rounds. From a second-floor window in the ramshackle ofﬁces of Ottawa Inner City Health, the Peace Tower is visible in the distance, but Turnbull gestures out over the nearer, nondescript rooftops of Lowertown, describing the long-established homeless shelters there—and the new supervised injection clinic—that he’s about to visit. 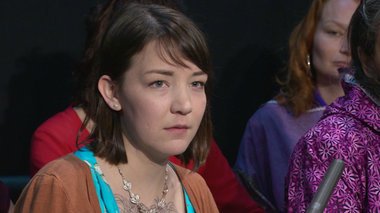 Delilah Saunders is critically ill and requires a liver transplant. Unfortunately, she has been deemed ineligible based on a past history of alcohol use. What are your thoughts about this decision and the associated protocol? 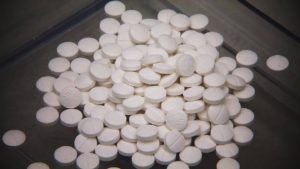 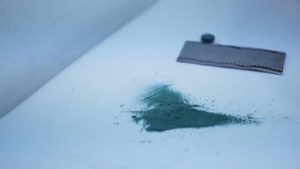 The following was submitted by a member of the Patient 4 Change community. Thanks Shannon.

“Sharing this to help bring some context and understanding to the opioid crisis. This documentary is filmed in Alberta with a focus on Calgary and the Blood Tribe Reserve.

While the focus here is on long term users who are buying illegally – it’s really important to know that Alberta’s prescribing practices for opioid painkillers are mind boggling. Last year there were 1.8 million RXs written for opioids. Alberta’s population is 4.9 million. We are the highest opioid RX jurisdiction in the world.” 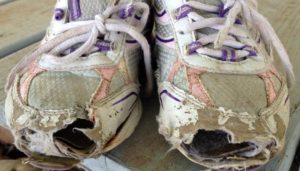 The following quotation is from Robert, an individual who knows first hand what it is like to be addicted to drugs. As you read his words, ask yourself the following question.  “What can we do, individually and collectively, to provide assistance to Robert and others?  Now is not the time to ignore the current addiction crisis or pretend it does not exist. We have to do something, but what?”

“I’m tired of doing this…I don’t know what’s keeping me going. My family is like, Robert, what are you doing? My cousins are like, Robert, you’re a loser. I’ve heard it all, and they’re right. What have I done? I haven’t done s—. You try to regroup, you hear your grandson’s voice …”

“We need a little more compassion, a little more sensitivity, and not so much judging. I’m not going to be a poster boy, but walk a mile in my shoes, man.” (Toronto Star) 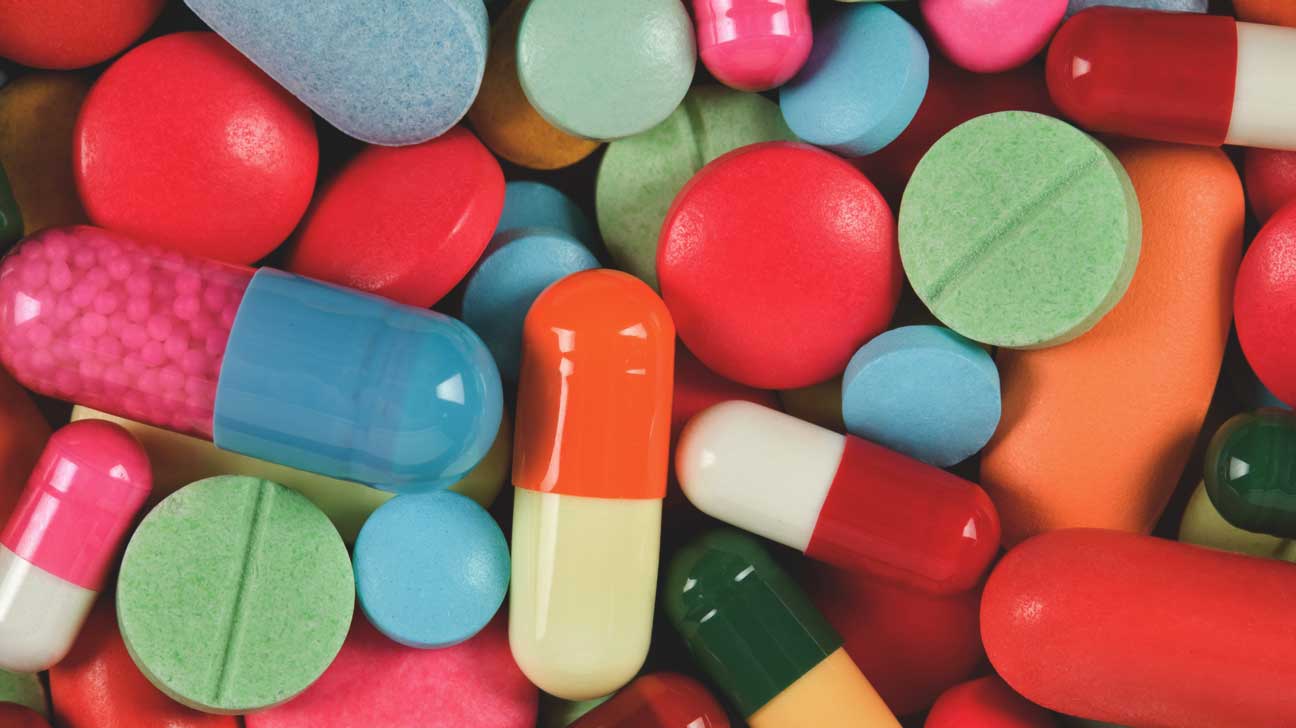 According to Carolyn Abraham:

What is clear is that North America’s baby boomers have found themselves in a perfect storm of self-destruction. For starters, boomers happened to reach the age of aches and pains just as highly addictive prescription opioid painkillers went mass market in the 1990s.

If you have not had the opportunity to read Abraham’s article entitled, “Against Opioid Abuse Among Baby Boomers,” click here to do so. 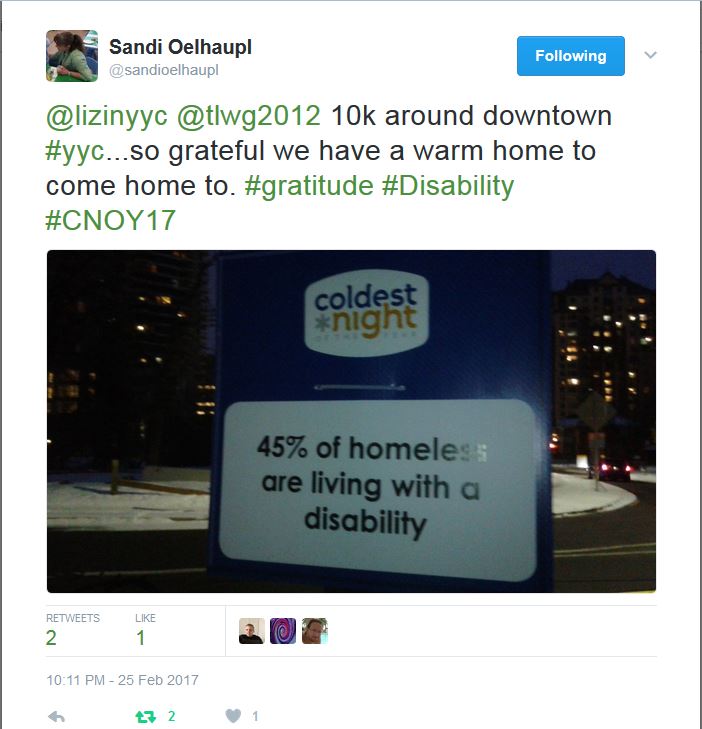 On Saturday, February 25th, some members of the Patients 4 Change community participated in the “Coldest Night of the Year” walk. This annual event saw hundreds of Calgarians bundling up and trekking 2, 5 or 10 km to raise money for the homeless, hungry and hurting.

Not only was this a great way to help others in the Calgary community, it also was a lot of fun. In fact, the Pts4Chg members, who walked under the name of “Team Goose Bump,” got so caught up in the excitement and conversation that they walked two blocks past a key corner that was to take them to the finish line. What’s a few more blocks added to a 10km walk?!

Looking forward  to next year’s event.

The following @Pts4Chg tweet has generated some good conversation and idea generation in the Twittersphere and beyond.

"'Once an addict decides to get care, they have to get in promptly — not four to six weeks…'" #opioid #yyc https://t.co/yrm8o4hhiy

As one individual tweeted, “Problem needs a systems approach. A great opportunity for AHS innovation lab.”

If you have not read the article referred to in the tweet, you may wish to do so. (Thanks, Sandi, for bringing this news story to our attention.)