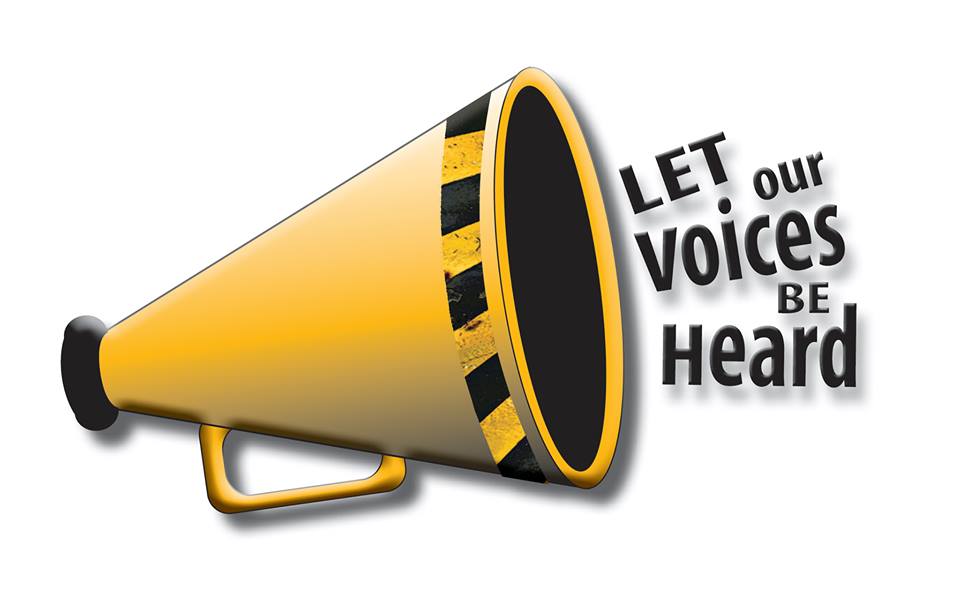 On Tuesday, February 28th, Red Deer doctors held a public meeting to discuss the deficiencies at the Red Deer Regional Hospital.and the impact they were having on patients and the care they received. In 2014, there was a plan to address these issues, which included redeveloping the hospital. However, in late 2016, Alberta Health Services removed this redevelopment plan from its list of priorities. This they did even though the Red Deer Regional Hospital is the fourth busiest in the province, is in need of “96 more admitting beds, 8 more emergency room beds and three more operating rooms.” In a notice issued by the doctors, “‘If you find the treatment of central Albertans by policy-makers and government unacceptable and unfair, let your voice be heard.'” Click here to read more.