“Ni cta ni akohikon – That hurts me
Carol pe ntamici – Carol, come see me
Ni taci sa micta mackikikatakoiin – They are overdosing me on drugs
Wipatc tca – Do it quickly

Those were the chilling words of Joyce Echaquan, broadcasting live from Facebook on September 28, 2020 at 10:27 am (English translation provided).” Click here to read the full article. 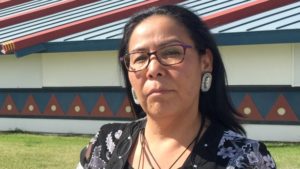 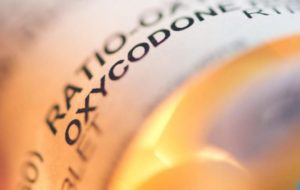 For many people, going to the doctor’s office can be a stressful, anxiety generating, uncomfortable experience. One can only imagine what an indigenous individual would feel upon entering his/her doctor’s office and being greeted by sign that said the following:

Maxine Ginnish, who works at the Rising Sun Healing Centre, and took a photograph of the note posted at her doctor’s office is seeking an apology. Click here to read the full story. 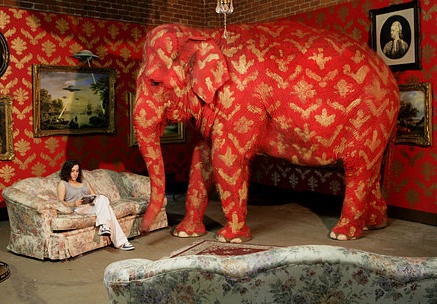 Continuing on from an earlier post, below are some additional advisor-related topics that have been suggested for this year’s Quality Summit 2017.

A member of the Pts4Chg community recently brought this presentation to our attention.  If you have not already done so, you may wish to give it a listen.  (Thanks, Troy!) 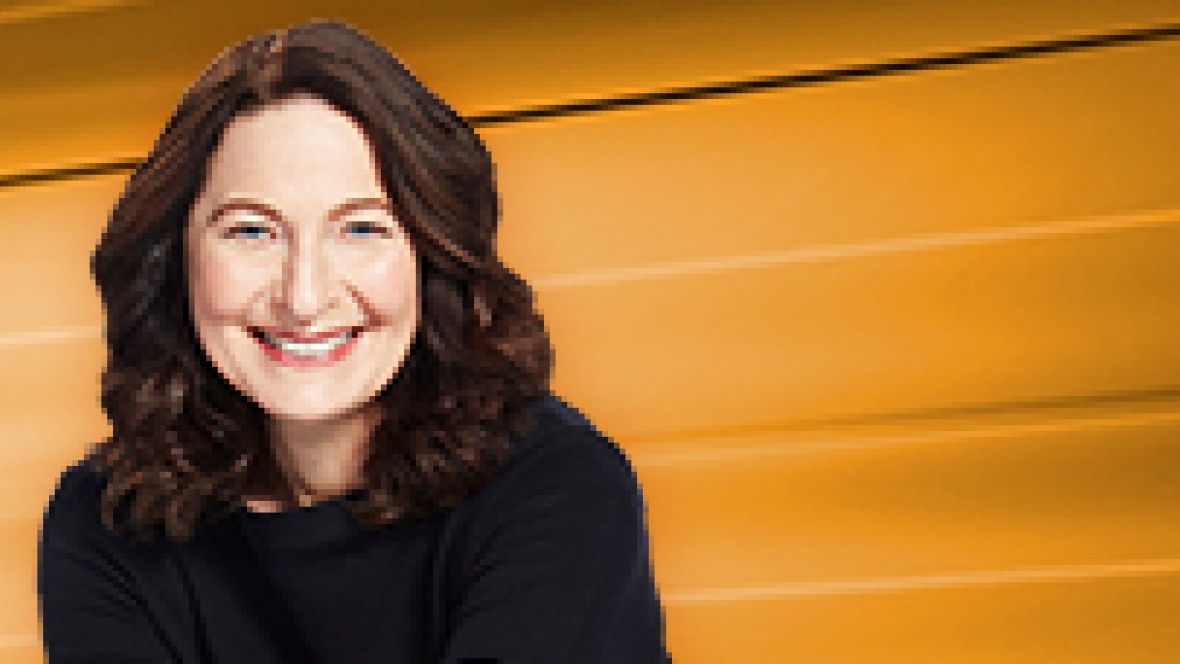 As the first female indigenous woman to graduate from UBC’s medical school, Dr. Nadine Caron says there’s so much to be done to ensure Canada’s Aboriginal people get the health care they need. And she knows how hard it can be from her own experience.